Indonesian unicorn giant GOJEK has expressed interest in bringing its ride-hailing business into the Malaysian market, according to the country’s Transport Minister as quoted by The Edge. 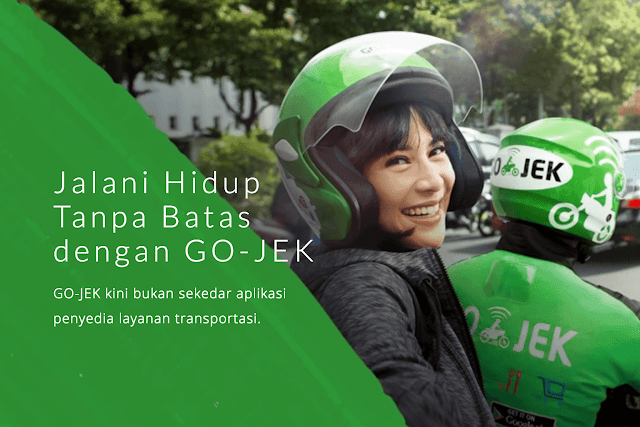 In an interview, Minister Anthony Loke said that he would welcome GOJEK into the county as it would inject more competition in the e-hailing market.

While he declined to confirm whether the Jakarta-based company has formally applied for requisite approvals, Loke said he did not foresee any problem with its plan to open up an operation in Malaysia. This marks a change in stance from Loke who had told the parliament in July last year that he felt the country was not ready to introduce two-wheeled ride hailing services due to the high rate of road accidents involving motorcycles.

GOJEK had previously identified Malaysia as one of its next expansion destinations, as well as Myanmar and Cambodia. The company has already launched its services in Vietnam, Thailand and Singapore. The company has also made serious efforts to expand into the Philippines, but has been hampered by restrictive local regulations. In March, GOJEK lost an appeal against the Philippines’ decision to refuse to grant it a licence due to its failure to meet local ownership criteria. Last year, it announced that it would invest $500 million into overseas expansion into Vietnam, Singapore, Thailand and the Philippines.

Currently, the company is known to close to closing a new round of funding of $2 billion to further boost its international expansion. Among the investors known to have contributed to this Series F round are as Mitsubishi Corp. and Provident Capital, along with Google, JD.com and Tencent Holdings Ltd.

GOJEK’s regional expansion will challenge the domination of rivals Grab, which is known to be Southeast Asia’s leading ride-hailing player. The company has raised over $3 billion of an ongoing $5-billion Series H round from investors including Tokyo Century, Yamaha, Hyundai and Microsoft. 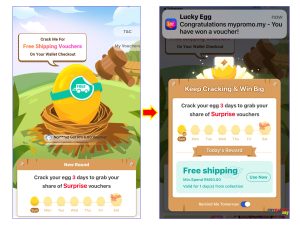 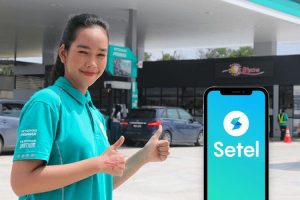 Sign Up Versa with Referral Code JZQYJ8D6 and Get RM10 Reward 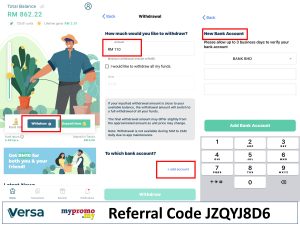 Sign Up Wahed with Referral Code liehue1 and Get RM20 Bonus 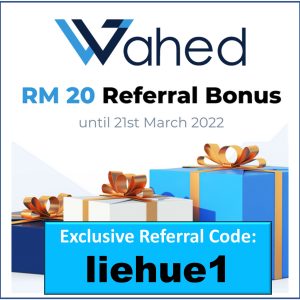 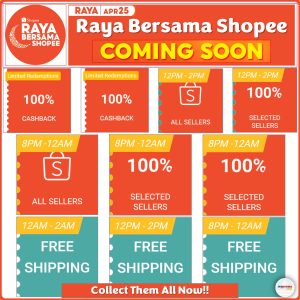 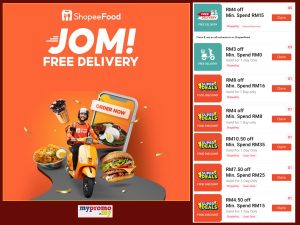 Surprise Box Deals is Coming Back on Lazada 11.11

The Best time to apply for HSBC Credit Card is TODAY!This coming 11.11 Sale you can enjoy up to RM350 worth vouchers! Enjoy high value vouchers during ...

Lazada's 11.11 Sale Offers Big Savings! Now Is the Best Time to Shop For their 11.11 Biggest One-Day Sale! Save Money on Your Most Desired Items! Save Up ...

We will be happy to hear your thoughts